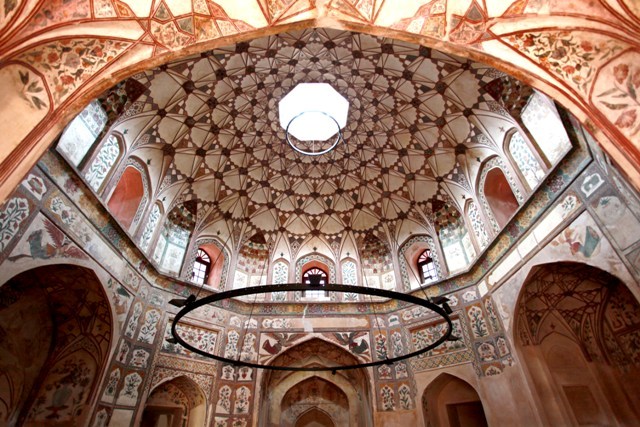 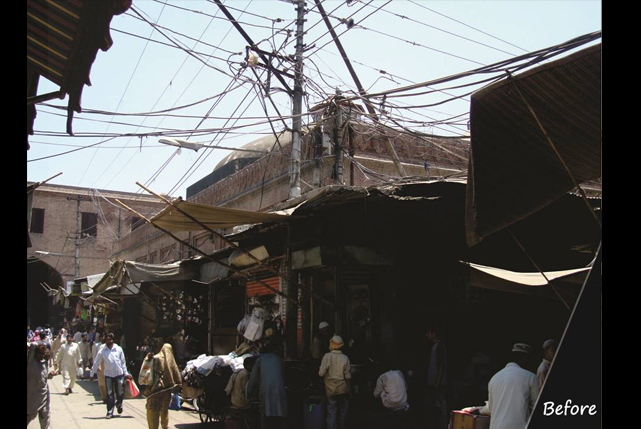 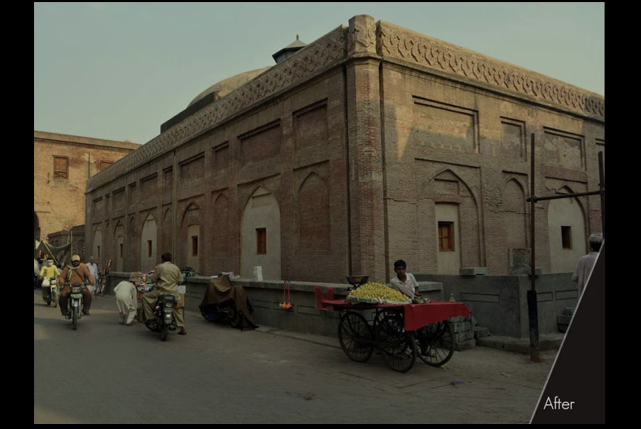 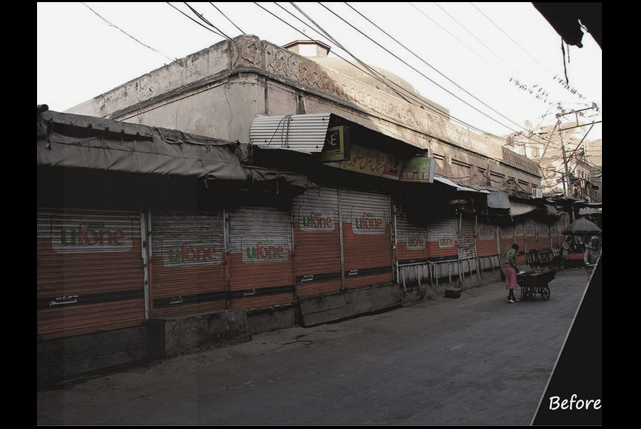 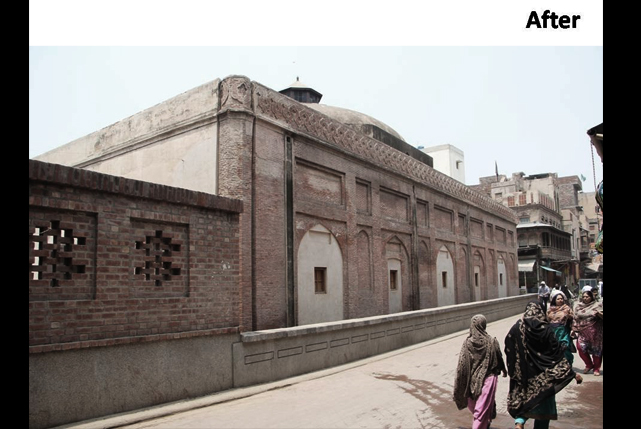 The Story of Shahi Hammam

“A project facilitated by the Walled City of Lahore Authority, Government of Punjab; Financially supported by the Royal Norwegian Embassy, Islamabad; and Implemented by Aga Khan Cultural Service-Pakistan, affiliate of the Aga Khan Trust for Culture.”

The Shahi Hammam is the only monumental building in Pakistan which represents the Central Asian/Turkish/Irani tradition of public hot baths. It was designed as a public bathhouse to service both the visiting travelers as well as the inhabitants of the city. A caravanserai was also located nearby but it no longer exists. Hakim Ilm ud din Ansari, who was granted the title of Wazir Khan, was also responsible for the construction of the famous Wazir Khan Mosque further inside the Walled City.

The Hammam is a single storey building and covers an area of approximately1,050 square metres. Built on the pattern of Turkish and Iranian bathing establishments of its time (which consisted of hot, warm and cool plunges, sweat rooms and related facilities), the Hammam is a collection of 21 inter-connected rooms offering all the facilities found in a public bath, An additional room is set at an angle facing Mecca and has been used for offering prayers. Although remains found in the Lahore Fort, the Shalimar Gardens, Wah Gardens and some of the larger havelis in the Walled city indicate that smaller, private baths may have been popular during the Mughal and Sikh eras, the Shahi Hammam is the only monumental public bath in the Sub-continent from that period which still survives. The entrance gateway on the west and the main hall in the northern part of the building are exquisitely decorated with frescoed panels depicting angels, animals, birds, floral and geometric designs.

WCLA’s project partner AKTC-AKCSP carried out the restoration of the Shahi Hammam, with grant support from the Royal Norwegian Embassy. The conservation project been in the range of USD 1 million and the RNE contributed USD 650,000.

In 2013, the AKCS-P team in Lahore initiated the process of documenting the historic building with electronic distance measurement tools and photo ortho-rectification. Several phases of exploratory activities were then carried out to study the causes of decay to the building’s structure and architectural features. The building’s form along with its historic function was examined by removing all modern elements that concealed the underlying historical features of a functional bathhouse. This process revealed changes the building had been subjected to over its life. Further, sub-soil investigations were conducted to determine soil conditions and constructions. Throughout the excavation process, artefacts were collected and catalogued.

In order to enhance the present day experience of the Hammam’s historic function, the set of interventions comprise the preservation of extant elements, the exposure and display of original waterworks, drainage and heating networks as well as the original floor level that had been covered over in 1991. Water ingress into and further decay of the building’s structure has been arrested. On the western side, the Hammam’s original entrance has also been restored. The centuries old frescoes inside the Hammam has also been cleaned and restored with the help of fresco conservation expertise from Sri Lanka.

The conservation of the Shahi Hammam is a first of its kind in the Punjab province. A basic premise underlying its restoration and re-use as a museum pertains to the urban context in which historic sites are located in predominantly densely populated localities. Since 2007, the Punjab Government has directed its efforts to promote the improvement of urban infrastructure services in order to create enabling environments for urban rehabilitation as well as monument conservation. In order to enhance the quality of life of residents in the Walled City as well as to increase their associations with heritage sites, it was deemed imperative to address the range of problems directly linked to the provision of urban services in historic spaces. As a result, much of the effort has been to undertake area-wide development so as to synchronize the needs of particular historic sites such as the Hammam and the Wazir Khan Mosque with their larger urban setting.

The WCLA team sincerely hopes that the Shahi Hammam’s conservation will draw attention to the centuries old heritage that the Walled City offers to not only the residents of a fast expanding Lahore but to visitors from all corners of the world. Thus far, our collaboration with international organizations such as the Aga Khan Trust for Culture and the Royal Norwegian Embassy is a fine example in terms of fostering public-private partnerships for the sustainable development of cultural sites in historic cities. In the foreseeable future, we are directing our efforts to conserve the Wazir Khan Mosque in its entirety and to begin the documentation of the Lahore Fort complex.

On 1st September 2016 the good news was announced in Bangkok that The Conservation of the 17th Century Shahi Hammam in the Walled City of Lahore has received the Award of Merit in 2016 UNESCO Asia-Pacific Awards for Cultural Heritage Conservation.