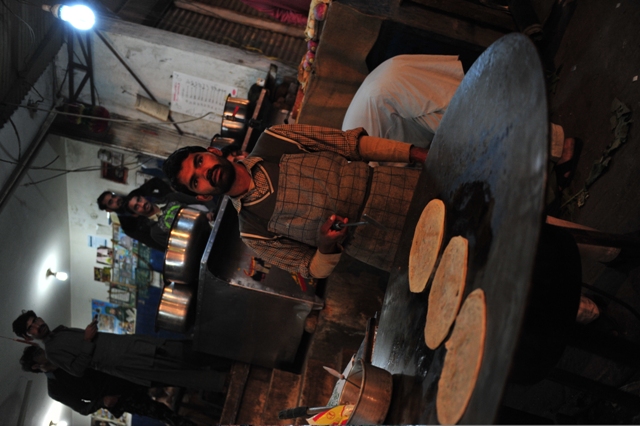 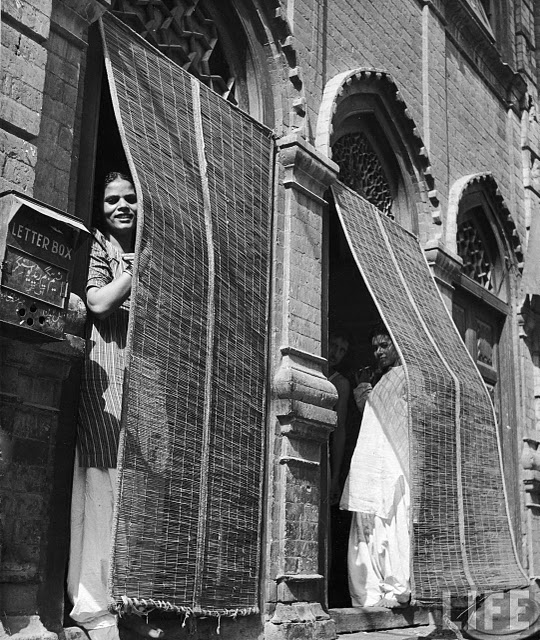 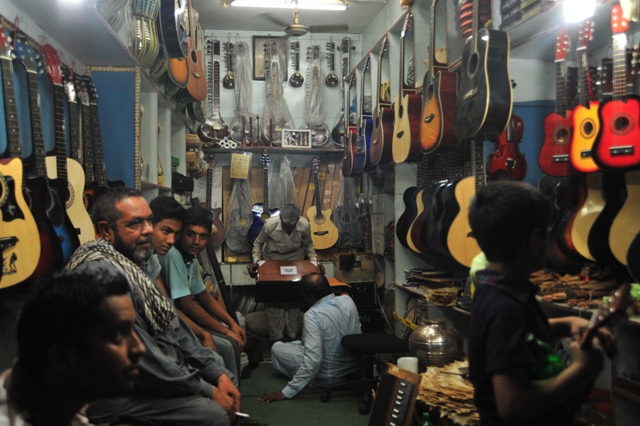 In the Mughal era, Heera Mandi was famous for dancing and music. People used to go here for a visual and musical treat. Beautiful girls used to sit in stall shaped balconies, called kothas, and ply their trade, the oldest profession in the world. The place was perhaps even more famous for singing and dancing. However, slowly the aesthetic pursuit became less arty and more tarty. Once prostitutes were hired by wealthy families to teach their children culture and social behavior. All that is left of a colorful street with music and the echo of ghungroos. The name heera means diamond in Urdu and was used by locals to describe the beauty of the girls in the market. The people called the courtesans who worked in the area as “heeras” diamonds. The name eventually stuck and the market was called heera mandi. However, this is misconception that name of Heera Mandi has anything to do with beauty of girls in the market. The bazar was named Heera Mandi by Maharaja Ranjit Singh as a tribute to one of his ministers, Heera Singh.