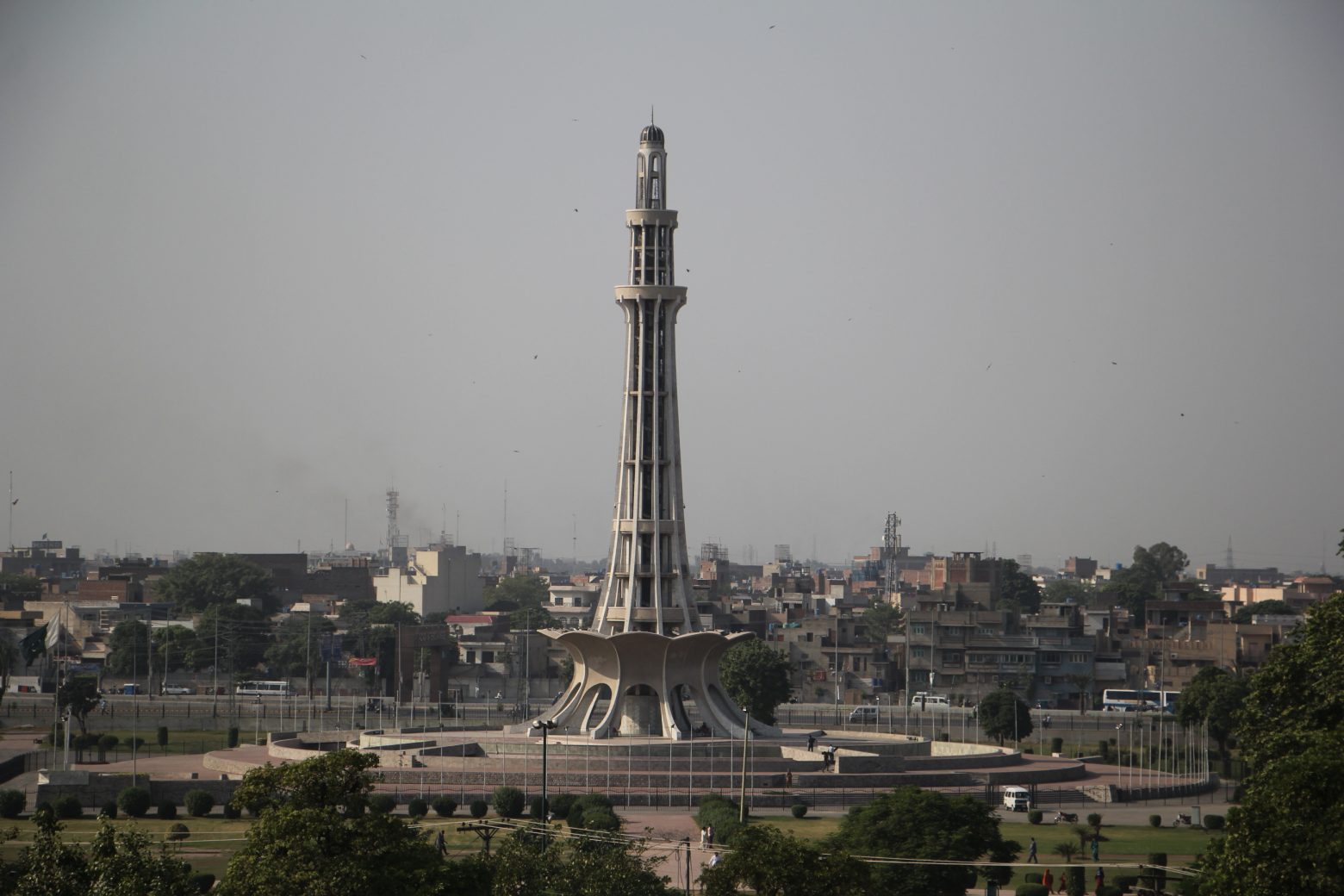 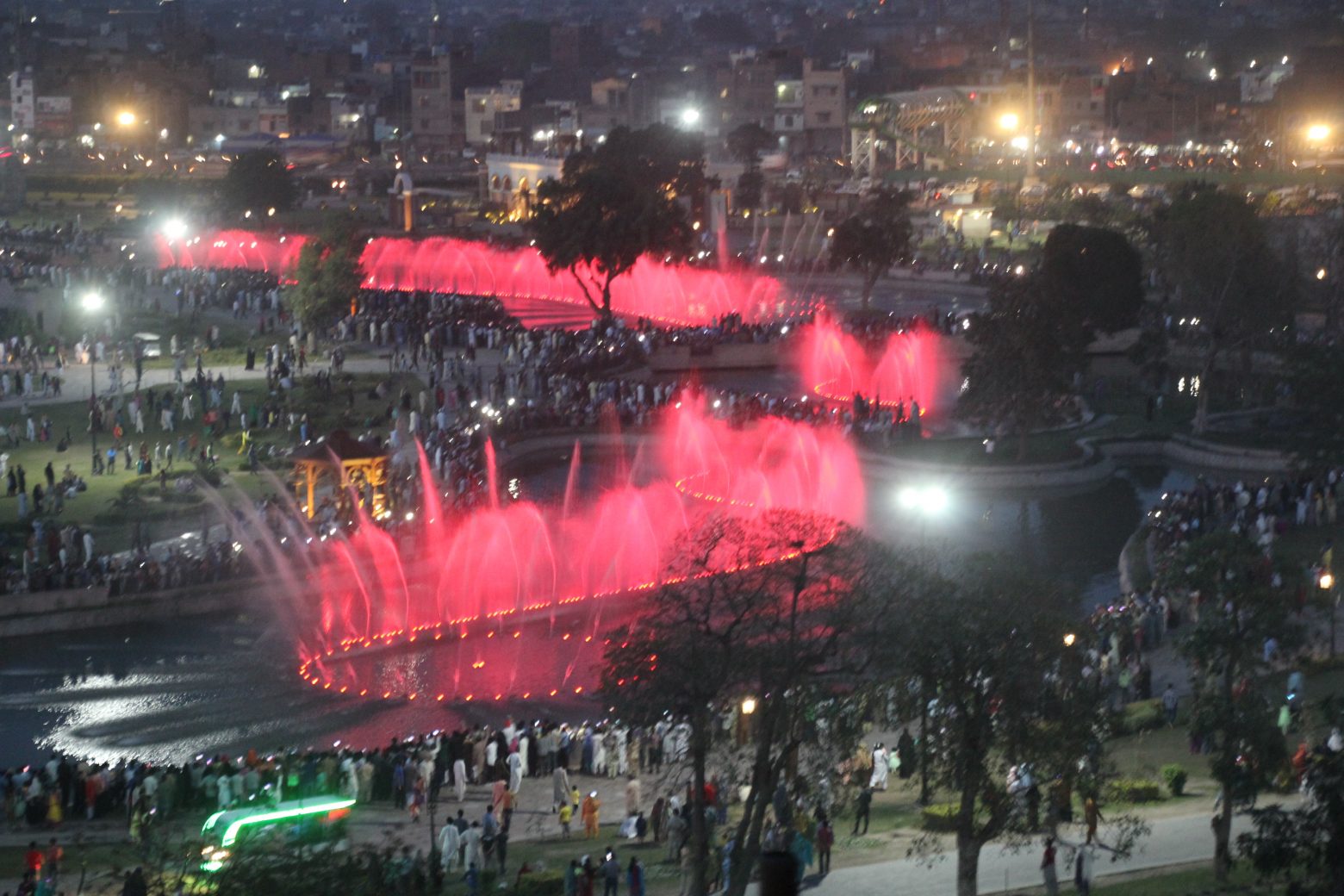 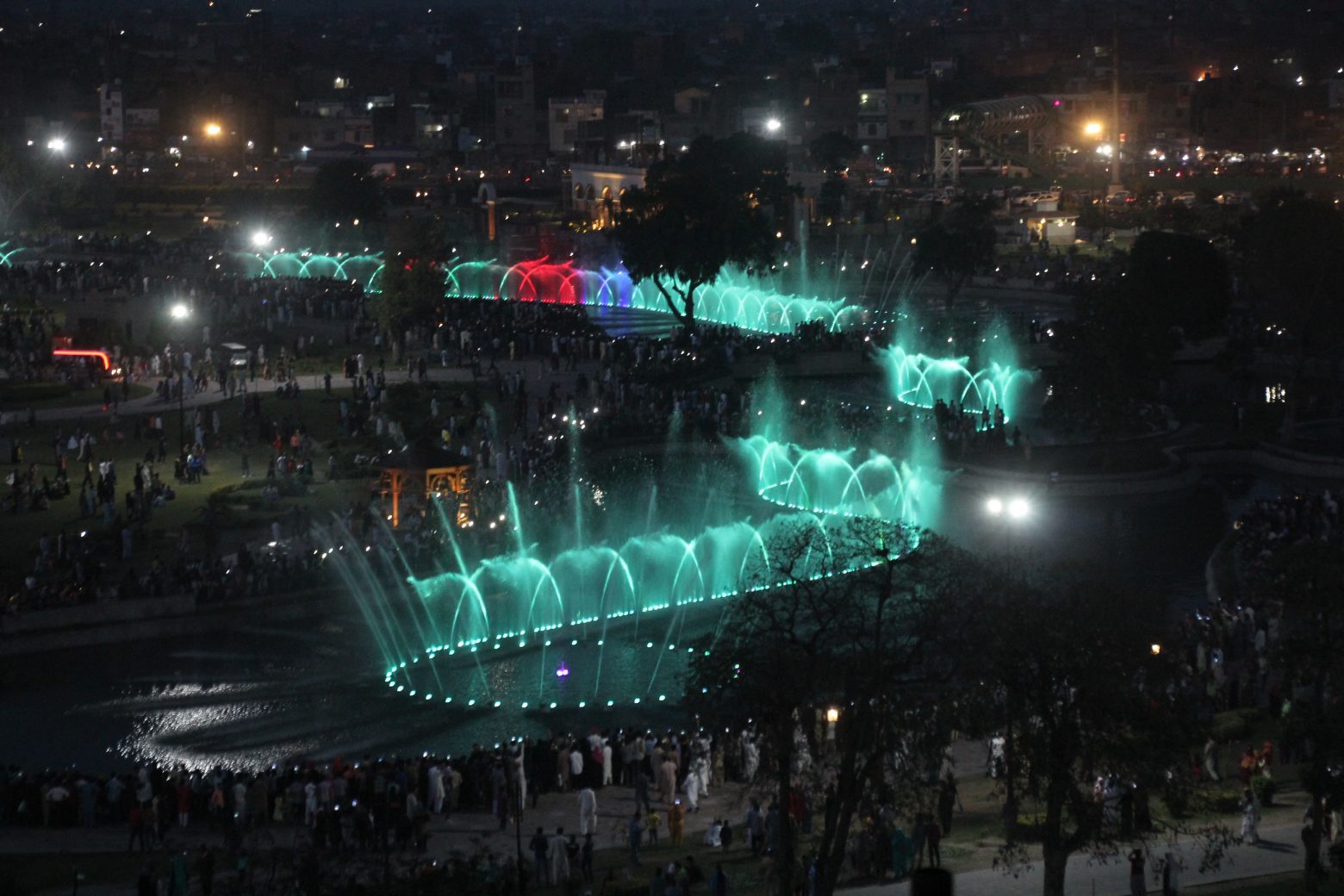 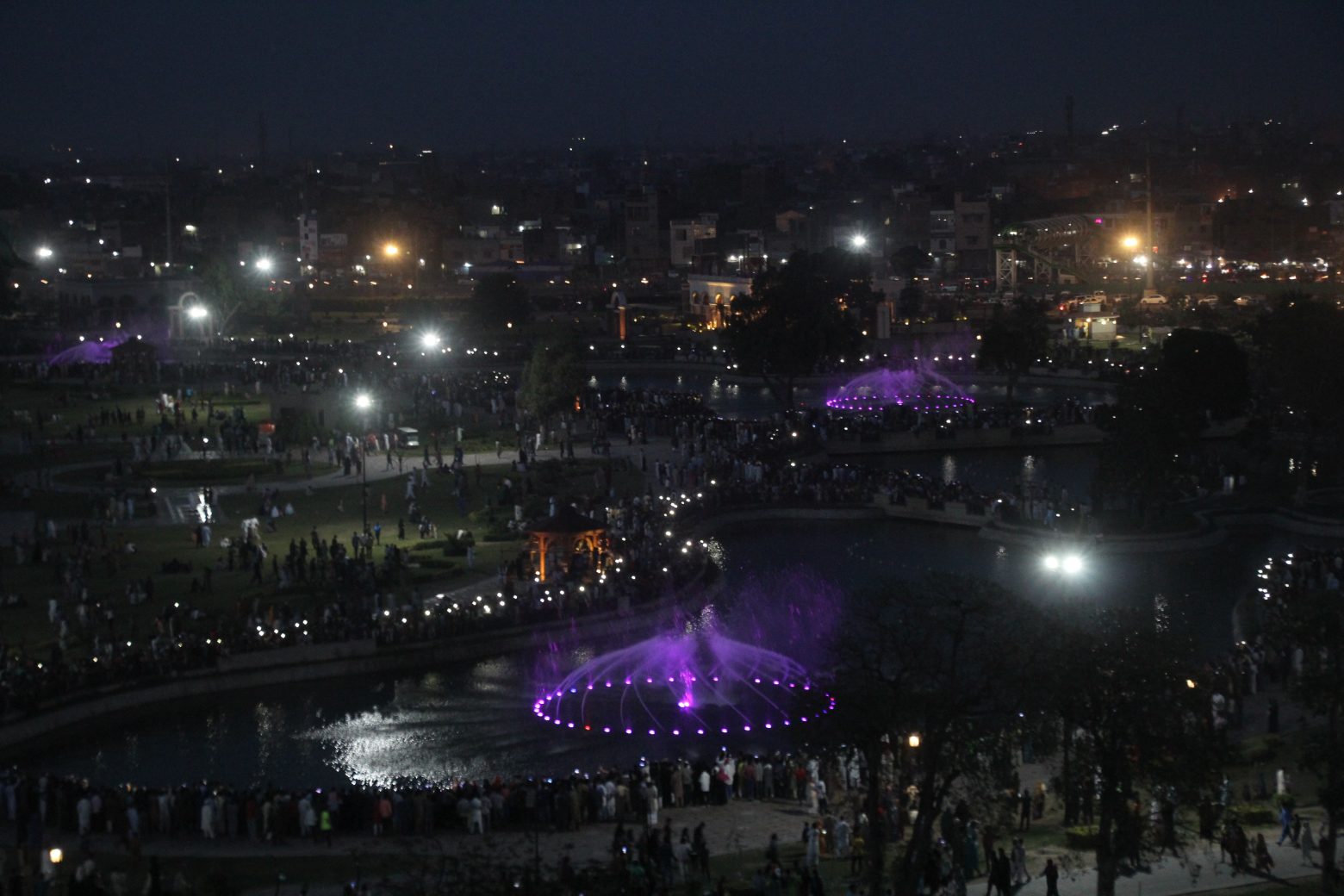 Minar-e-Pakistan (Pakistan Day Memorial) is a minaret, which was made to commemorate the day when the Pakistan resolution was passed on March 23, 1940. The main tower of this memorial was completed on March 22, 1968. The location was originally known as Minto Park. It was here that the historic session of the All-India Muslim League was held on March 23, 1940.

In 1960 the Muslim League leaders impressed upon the local authorities the need for building a memorial. The governor of West Pakistan, Akhtar Hussain, issued an appeal to the public for contributions for constructing the memorial. He also constituted a memorial committee and a memorial fund for collecting donations from philanthropists. Murat Khan, a Turkish architect, designed the memorial. The governor laid the foundation stone of the memorial on March 23, 1960. The tower took about eight years to complete, at an estimated cost of Rs. 500,000.

The tower rises above a platform shaped like a five-pointed star. The terrace is three feet from ground level, the platform’s height is about six feet, and the star platform is about 12 feet high. It is surrounded by two crescent-shaped pools, four feet deep and lined with green and red marble. The tower has a spring shaped hall spanned by arches. The rostrum facing Badshahi Mosque is a quadrant constructed with Mughal patterned tiles. The circular diameter of the tower is 320 feet. The petals, 30 feet high, look like a blooming flower. The total height of the structure is 203 feet from ground level. On the marble slabs of the central shaft are inscribed a brief history of the Pakistan Resolution in English, Urdu and Bengali, the 99 names of God and poetic verses from Allama Iqbal. The tower has 10 vertical covering slabs interlaced with flower petals and glazed cement domes, with a sightseeing platform and a central spiral staircase.

The design of the base and the first four platforms depict the history of the Pakistan Movement through architectural symbols. Rough stones and cement have been haphazardly laid representing the chaotic conditions and the lack of direction in the early stages of the freedom movement of the Indian Muslims. The stones used for the first platform are rough Taxila stones. Hammer-dressed stones are used on the second platform. On the third platform are laid chiseled stones, while the fourth and final platform is of highly polished marble, symbolizing the ultimate success of the freedom movement.

The dome is of stainless steel inlaid with fine glass pieces. Up to the dome there are four stages spread over 162 stairs. The best and encompassing panoramic view of Lahore and the citadel is obtained by using the elevator which takes you all the way up to the top of the tower. The park is a popular recreational spot for Lahorites who congregate there in large numbers. It is often used for holding large public meetings. The locality of the memorial has been highlighted with well planned parks. Eight marble fountains on the main access add to the beauty of the memorial, emitting watery rainbows with the help of multicolored lights.