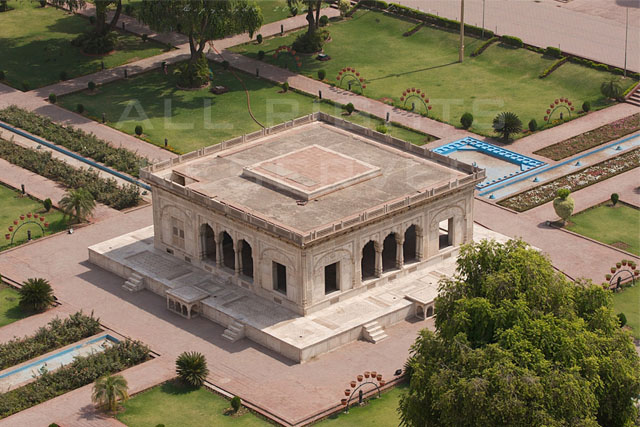 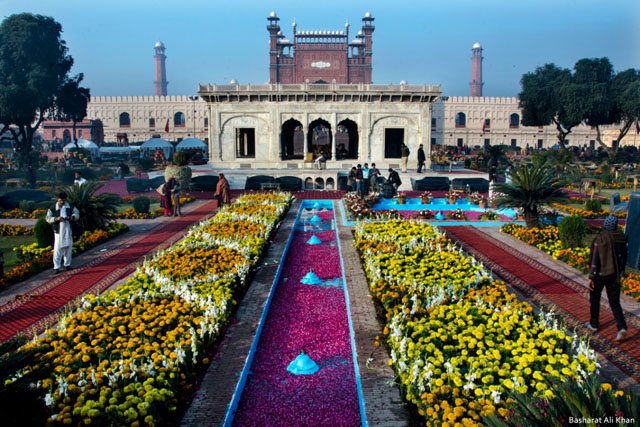 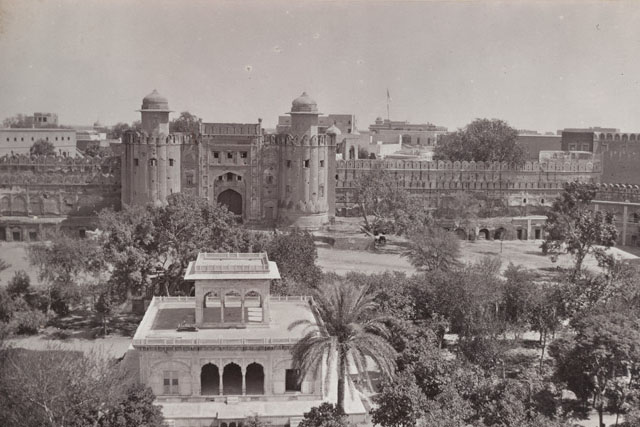 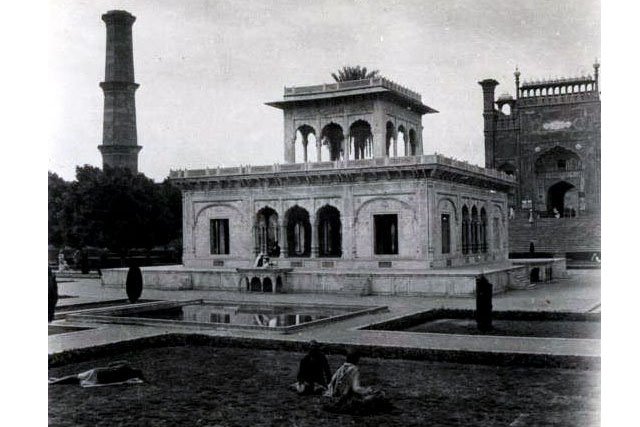 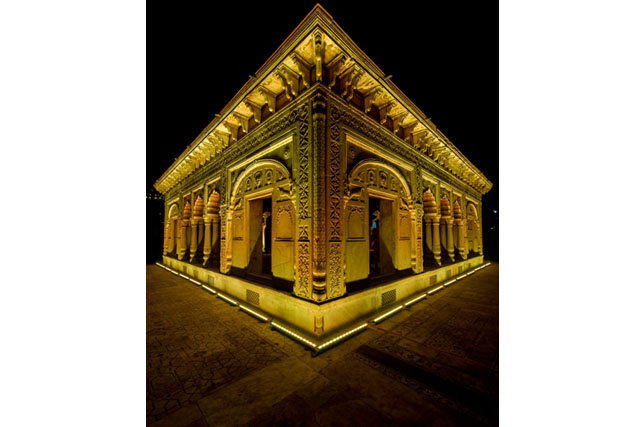 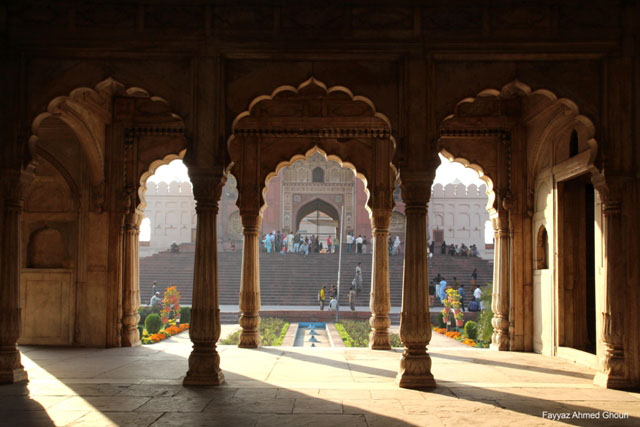 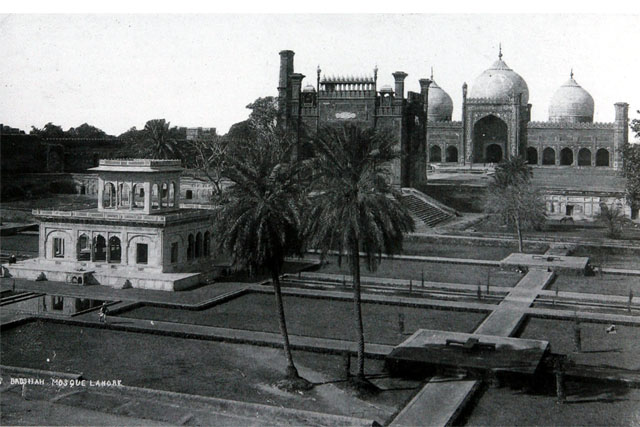 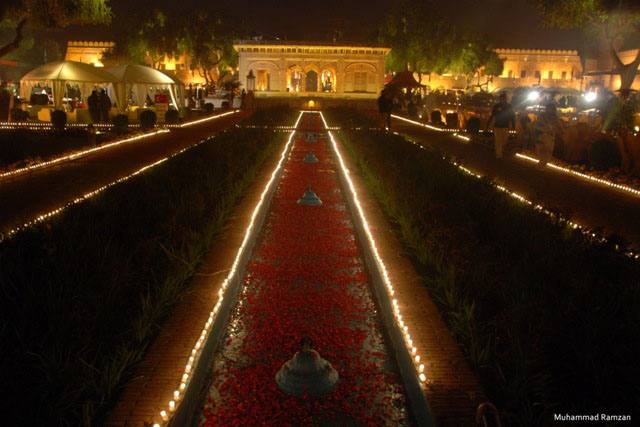 The garden, called Hazuri Bagh in front of the main gateway of the Badshahi Mosque was created by Ranjit singh. Originally, it was the place from where the emperor Aurangzeb reviewed his troops march past.Ranjit Singh was very fond of treasures when he came to know that Shah Shuja after getting defeat from his opponent in Qabul named Dost Mohammad Khan, was coming to get rescue in his country. He became eager to get Koh-e-Noor, a world renowned and rare diamond from him. At that time Koh-e-noor was in the custody of Shah Shuja after the demise of Ahmad Shah.

Shah Shuja received a warm welcome here and stayed in Mubarak Heveli but after a few days demand from the Maharaja became intensive.  Shah Shuja never wanted to lose his precious thing.  He denied having that diamond with him but The Raja cunningly took the diamond from Shah Shuja. Ranjit Singh announced a great celebration in the city after getting the diamond from his guest.   He ordered celebrations in the city.

At the occasion of this celebration, Ranjit Singh ordered that in the middle of Lahore Fort and Badshahi Masjid, in a vast courtyard, a garden should be constructed.  At this point, Jamadar , Khush hal Singh, suggested that there should be a marble seat (pavilion) for royals which could be taken from different Tombs and Shrines. Raja liked the suggestion and thus the construction and decoration of that Baradari (pavilion) started. The marble was plucked out from the tomb of Zaib u Nisa (Nawan Kot), Tomb of Shah Sharaf (Bhati Gate), Tomb of Nur Jahan, Tomb Asif Jah and Tomb of Jahangir. Within the period of two years, this garden, Baradari and its fountains all come into shape.

The pavilion has twelve arches which form an arcade. It is built entirely in white marble, including the frames of the arches .This edifice, 14 m square, had some underground chambers and another storey which was destroyed due to bad weather and thundering . Ranjit Singh held court in Huzoori Bagh and dealt with the affairs of his kingdom.