The Walled City of Lahore

The Walled City of Lahore, also known as Old City, forms the historic core of Lahore, Pakistan. The city was established around 1000 CE in the western half of the Walled City, which was fortified by a mud wall during the medieval era. The Walled City was bestowed with numerous monuments during the Mughal era, with some of Lahore’s most iconic structures being located in the Walled City, such as the lavishly decorated Wazir Khan Mosque, the massive Badshahi Mosque, and the Shahi Hammam. 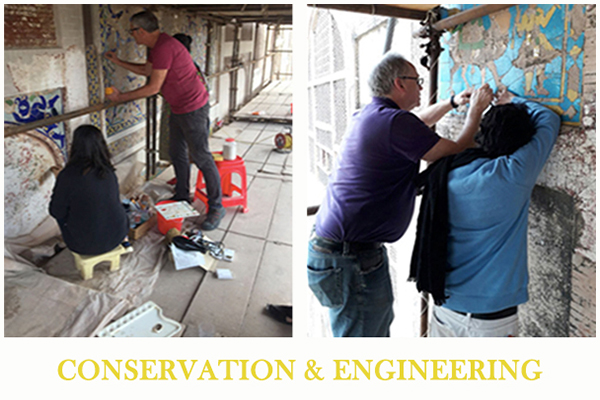 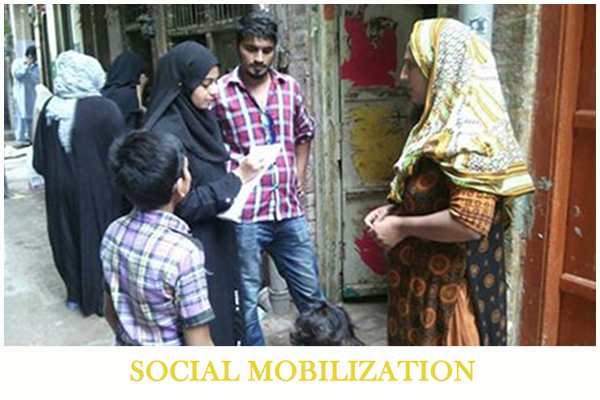 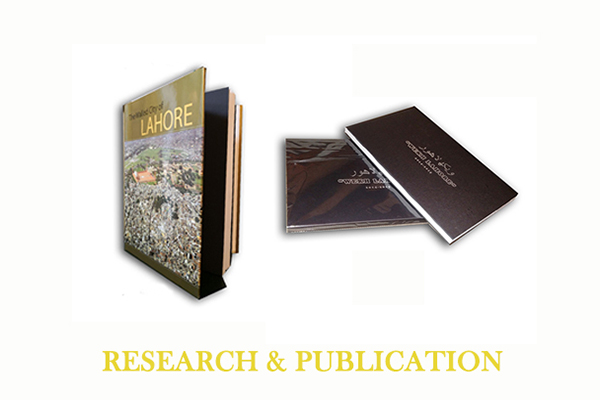 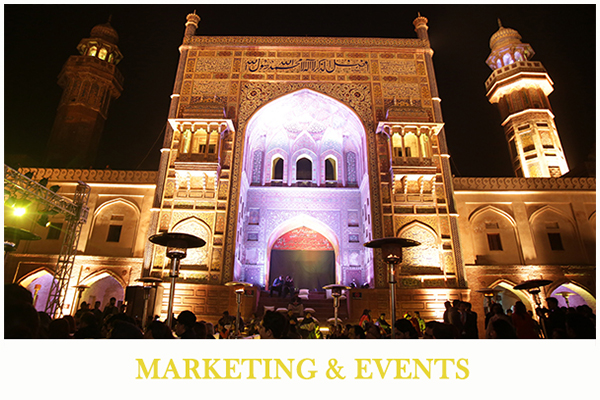 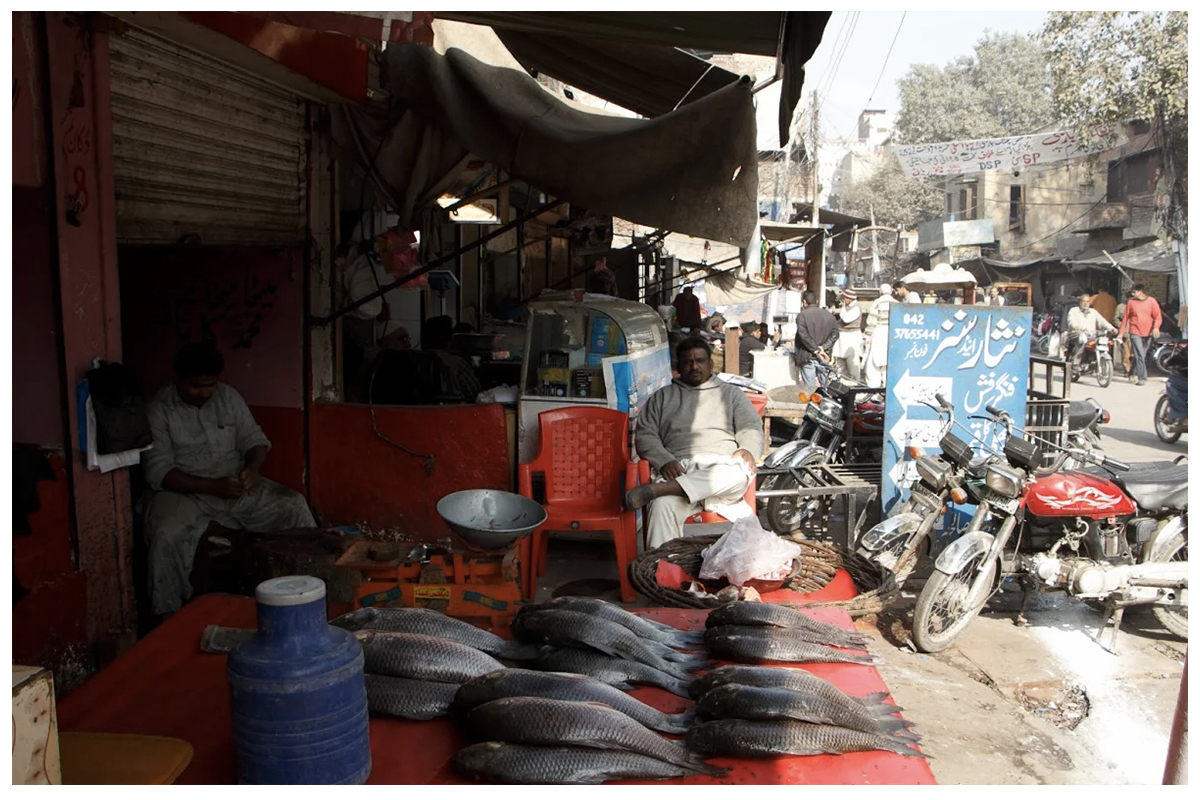 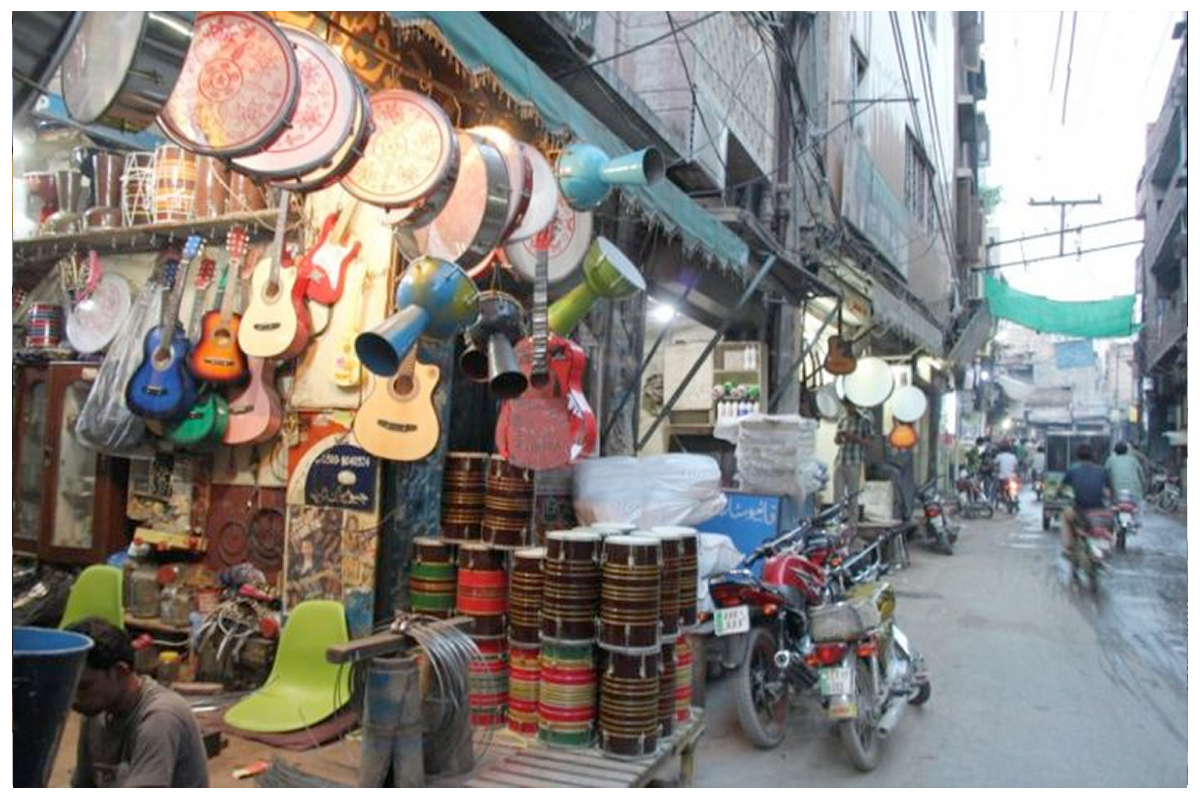 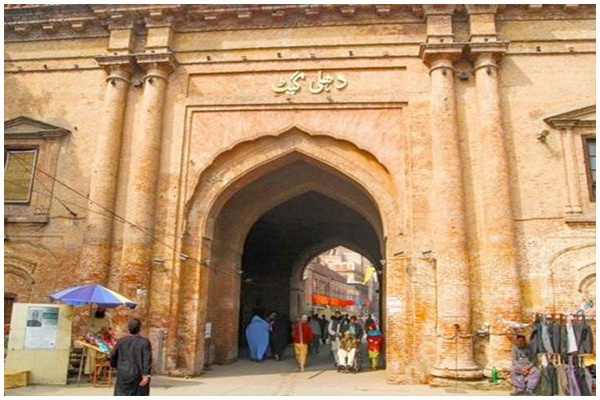 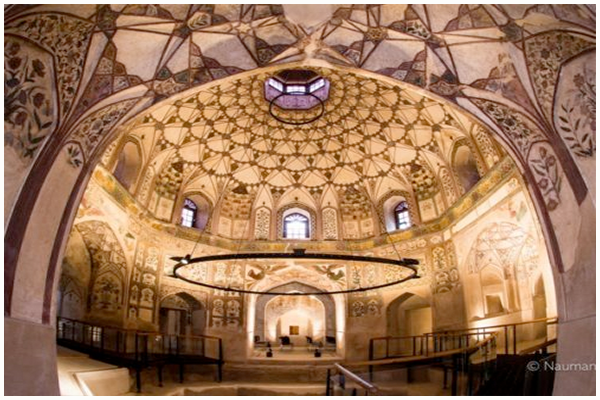 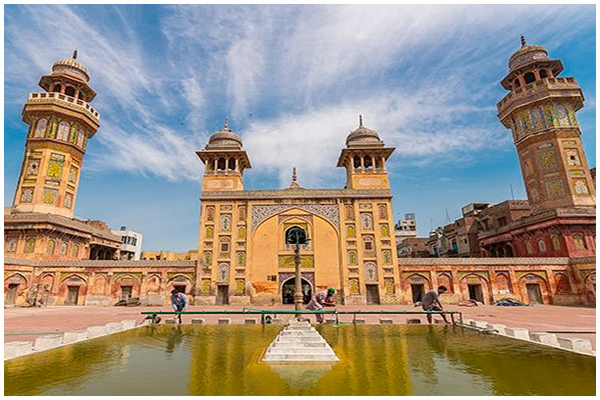 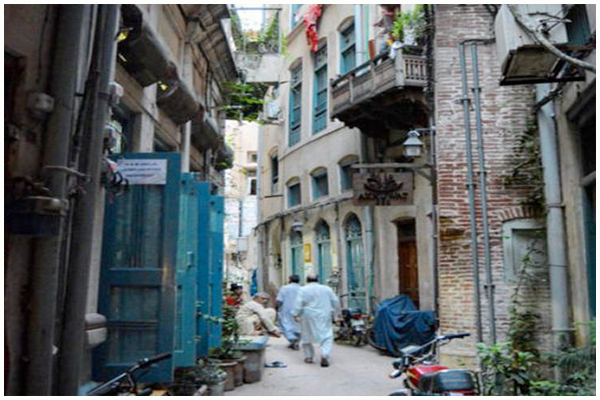 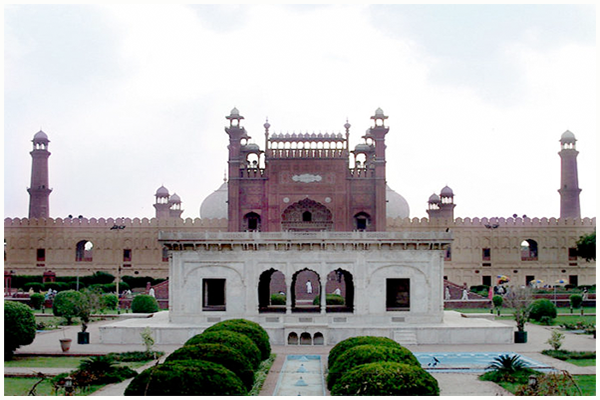 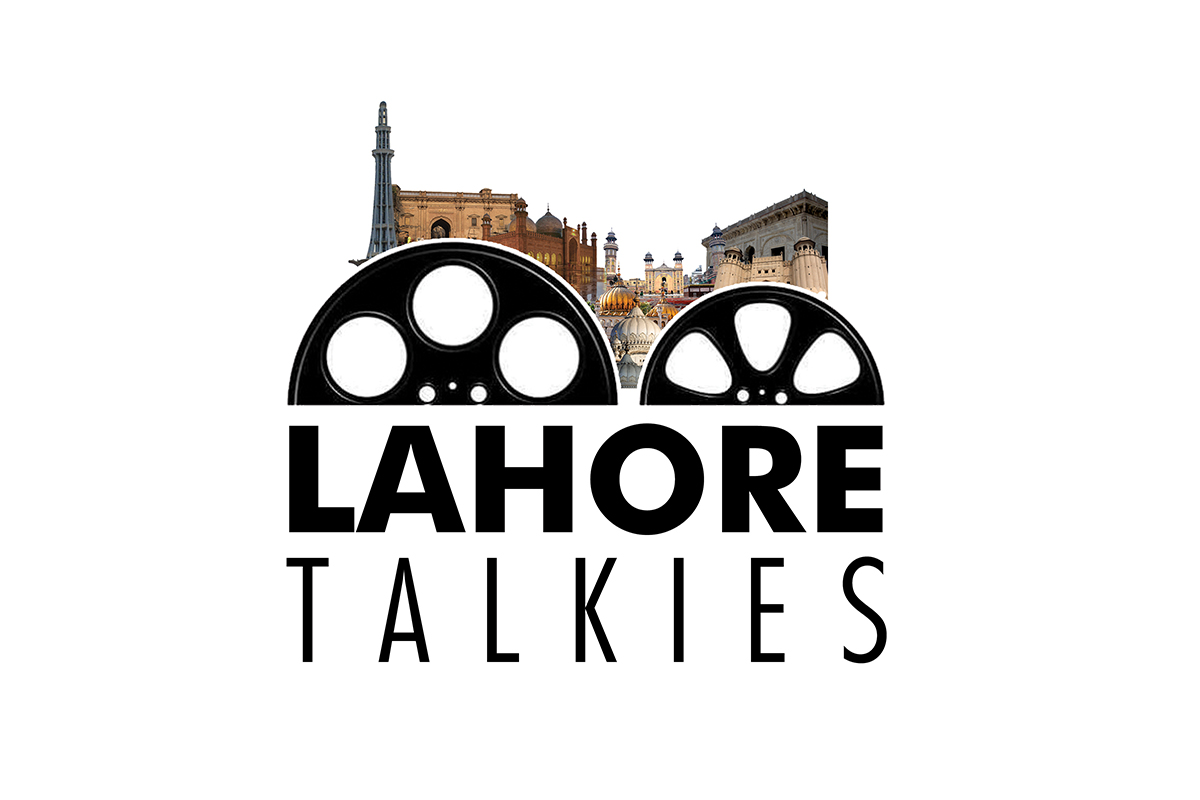 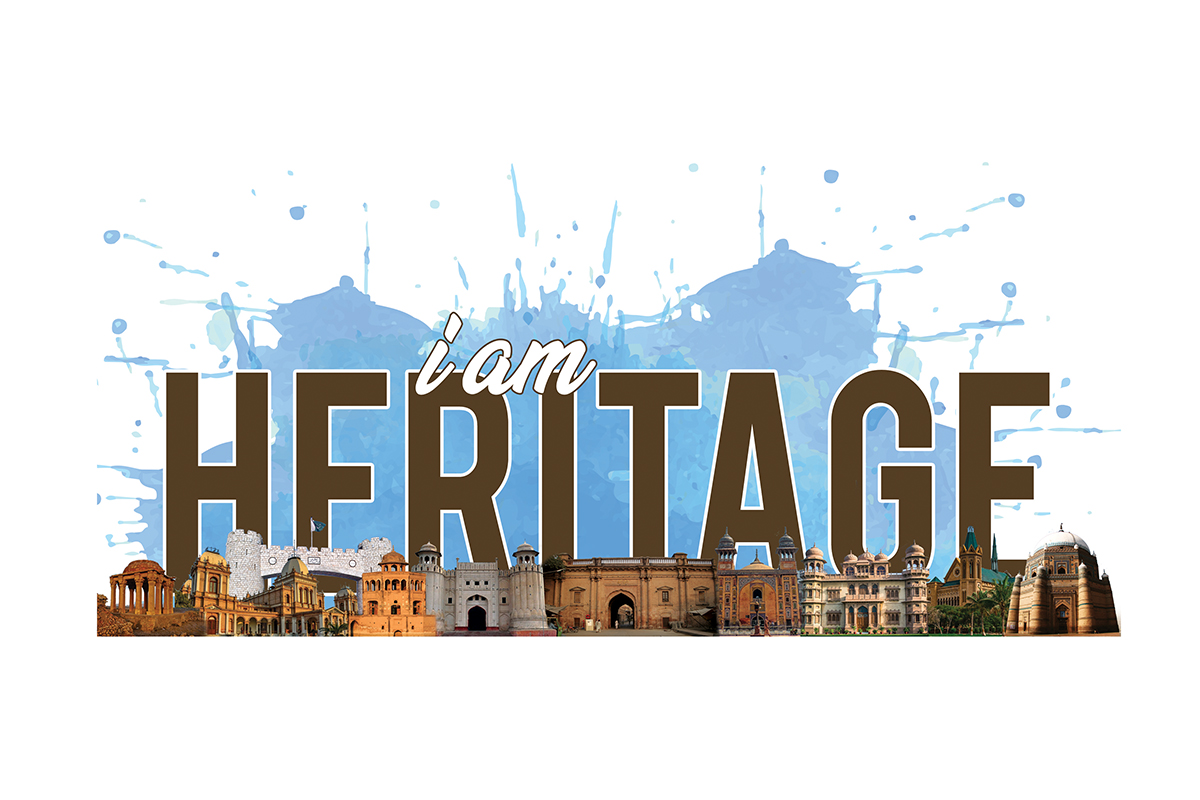 “There are so many wonderful things to see within the Walled City of Lahore and our private tour was a truly magical experience. You can practically feel the history radiating out of every building and each street tells its own story of times gone by. We began by exploring the Shahi Hammam.”

“If you visit Lahore you can’t avoid the Badshahi Mosque with its gorgeous domes, maybe the most iconic landmark of Lahore and an important example of Mughal architecture. This mosque used to be for a long time one of the largest mosque in the world and now the second largest mosque in Pakistan.”...

“We, thoroughly walking through the roads, taking in the colors, smells and sounds, be it on the roof of the beautifully restored Shahi Hamam, in the narrow and yet so vibrant streets of the spice bazar or inside the spacious courtyard of the most gorgeous gem of the Walled City, the Wazir Khan Mosque.”

Fantastic. One word that sums up my experience to walled city guided tours. Incredibly awesome is another. From the Rangeela rickshaws that will take you for from one part of the city to another, to the building themselves. Each one with its own stories and treasures to share. The Shahi hamams revamped....

It was a hot and sultry morning. I was looking forward to the tour Ms. Aisha khan had planned for me. Being a history lover, and having been inside the old city many times, I never tire of the engaging sights, smells and the whole aura of the old city. You see stuff that the new Lahore has abjured.....

"My first experience at the walled city left me mesmerized. It was a burning Lahore summer but the heat seemed irrelevant as I explored the narrow lanes near the Delhi gate finally culminating in the beautiful Wazir Khan mosque. The city is a historical gem with its own culture people art and traditions and ...

The Great Gama and Lahore